Study Raises Questions About Cannabis Use and…

Looking For Primary Care? Read This.

The Various Types of Recumbent Bikes for…

How a CT Scan Helps With Kidney…

What Are The Ways To Choose The…

When is it time to see the…

Where will I feel whiplash pain? 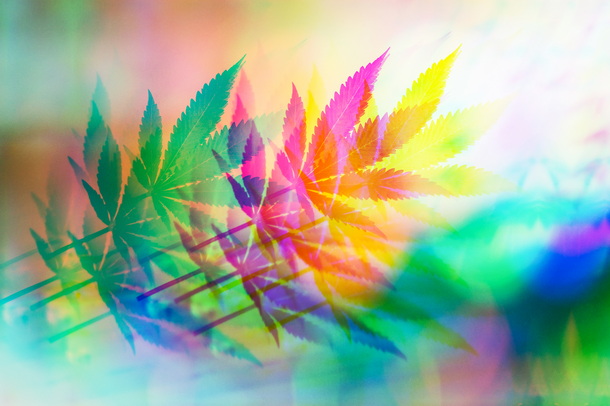 When nicotine vaping first became a big thing some 15 years ago, cautious experts in the healthcare field were warning that there was still too much we did not know about inhaling aerosolized nicotine. They were not prepared to declare it safe because research was so limited. Many of the same experts have been warning against rushing too quickly into cannabis legalization.

Unfortunately, research is beginning to uncover problems related to both nicotine vaping and cannabis consumption. As more research is forthcoming, we are probably going to discover more things about cannabis, things that directly oppose the narrative that cannabis is a largely harmless substance.

A case in point is a 2021 study out of the University of California San Francisco (UCSF). Its data shows that regular use of opioids, cocaine, meth, and marijuana are all linked to a higher risk of atrial fibrillation (AF).

AF is a heart disorder characterized by an irregular heartbeat. It is rarely a fatal condition in and of itself. However, it can be. And when combined with other risks, AF does increase the chances of a potentially deadly cardiac event.

In terms of the study data, it was compiled by examining emergency room and medical procedure records compiled on California patients from 2005 through 2015. Researchers discovered that nearly one million people with no pre-existing AF condition developed the condition during that 10-year period. Within that group, they found:

The researchers conceded that cannabis users exhibited a “weaker association with incident AF than the other substances”. However, they went on to explain cannabis users had a similar relative risk of AF compared to tobacco users and a higher risk of diabetes, chronic kidney disease, and other problems.

What We Do with the Data Matters

What the UCSF researchers discovered is worth taking a second look at. It is worth considering future research designed to either confirm or refute what the UCSF team found. To ignore the research is to take risks that are not worth taking.

Undoubtedly, there will be those who attempt to use the study results to bolster their position that marijuana should remain illegal at the federal level. There will be others who claim the study is invalid and continue to push for decriminalization. That is the way most of the studies have been used to date. Nonetheless, the data is there.

A Medical vs. Recreational Question

Let us assume future research confirms the UCSF findings. Then what? What we really have is a medical vs. recreational question. The medical community could probably see its way clear to further research into ways to use cannabis as a legitimate medicine. After all, just about every prescription medication come with certain risks.

At the same time, an increased risk of AF and other serious health issues would probably convince the medical community to recommend against recreational use.

Right now, 19 states have legal recreational programs. Of the remaining states with legal marijuana, only medical use is allowed. Utah is one of the medical-only states. Utah’s marijuana dispensary Beehive Farmacy says cannabis is approved for conditions like chronic pain, PTSD, and cancer – all of which are reasonable. Cancer is especially reasonable, given its seriousness. A higher risk of AF may not seem like a big deal to a patient slowly dying of cancer.

Research is starting to show that cannabis is not as harmless as some make it out to be. We need to heed that research by being a bit more cautious.

Looking For Primary Care? Read This.

How To Find The Right Cannabis Dispensary?

Picking A Dispensary Near Your Home: Ottawa Dispensary

When To Go See An Eye Specialist?